I have a weakness for sweets, and I’m now adding Cake Mix Cinnamon Rolls to the list of offenders! Stating the obvious but these are more cake-like than bread-like. 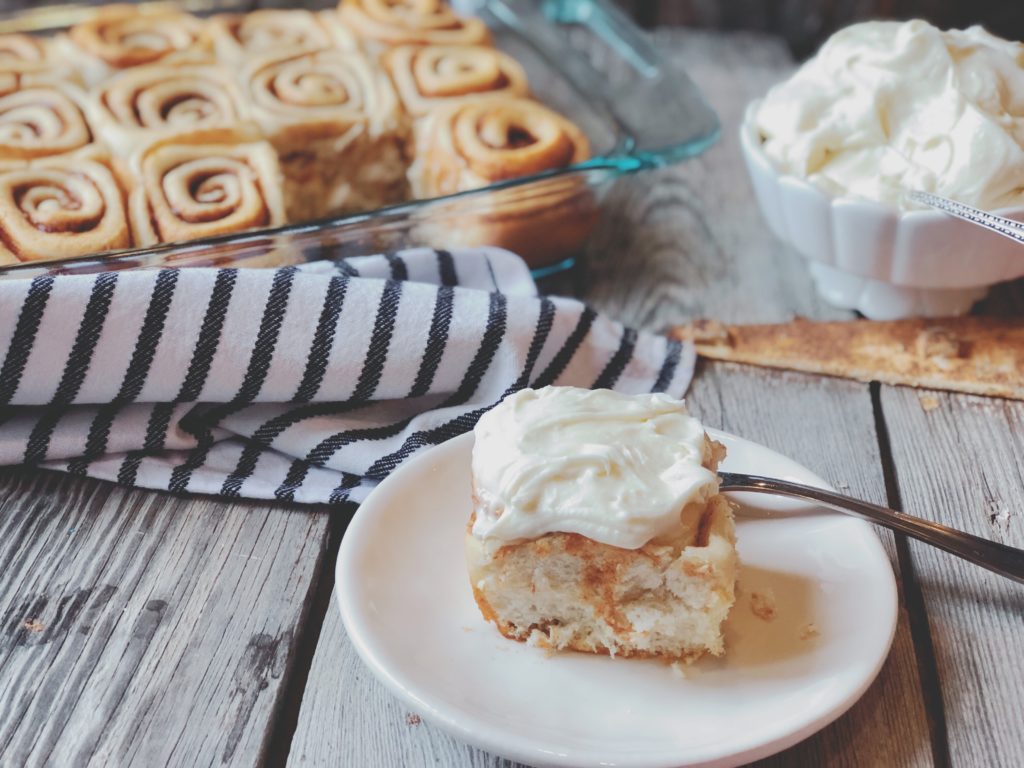 I love as many sweet gooey rolls as I can get in my cinnamon rolls, so I roll my dough pretty thin. I also do this kind of weird thing when I roll the dough up, I tug and tuck as I roll to get it nice and tight. Good dough is very elastic and forgiving, so while it might look a little rough as you tug and tuck it will relax and look fine after rising. 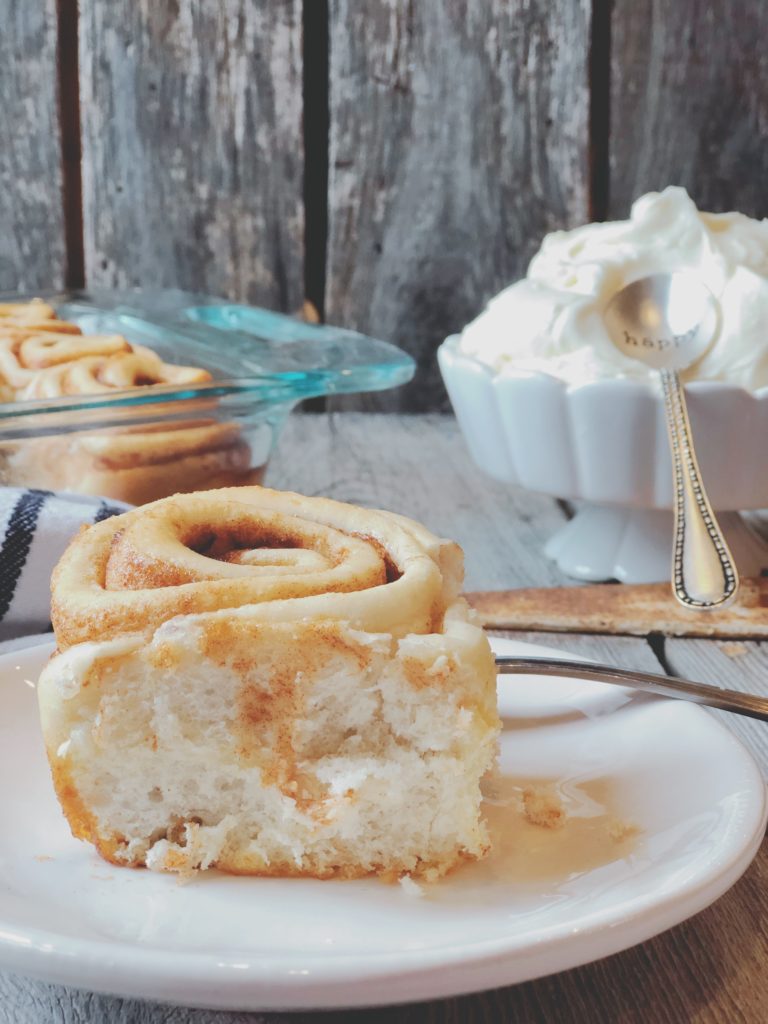 And can we talk about cutting the dough once it is rolled! My Mom always used thread or dental floss, which is truly ingenious. You take about a 8 inch piece, slide it under the roll, bring it over the top cross it and pull tight and it slices a roll right off! 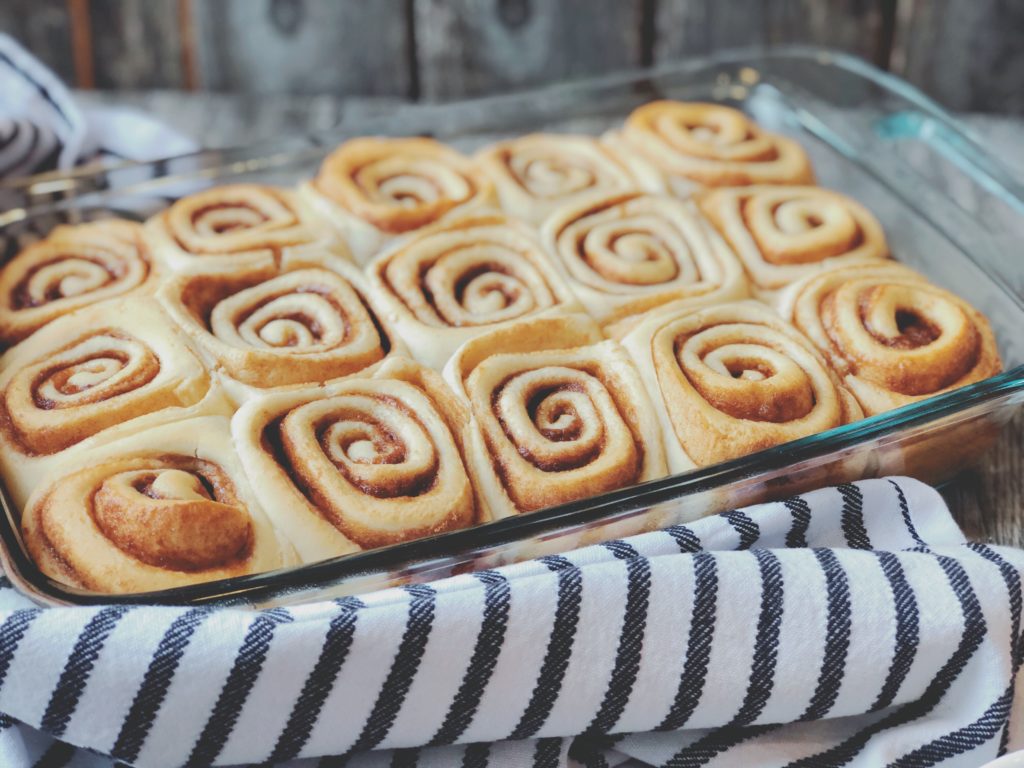 But the other day I whipped out my hand me down electric knife to see if it would work. And, I kid you not, angels sang as I sliced that rolled dough into rolls in seconds! 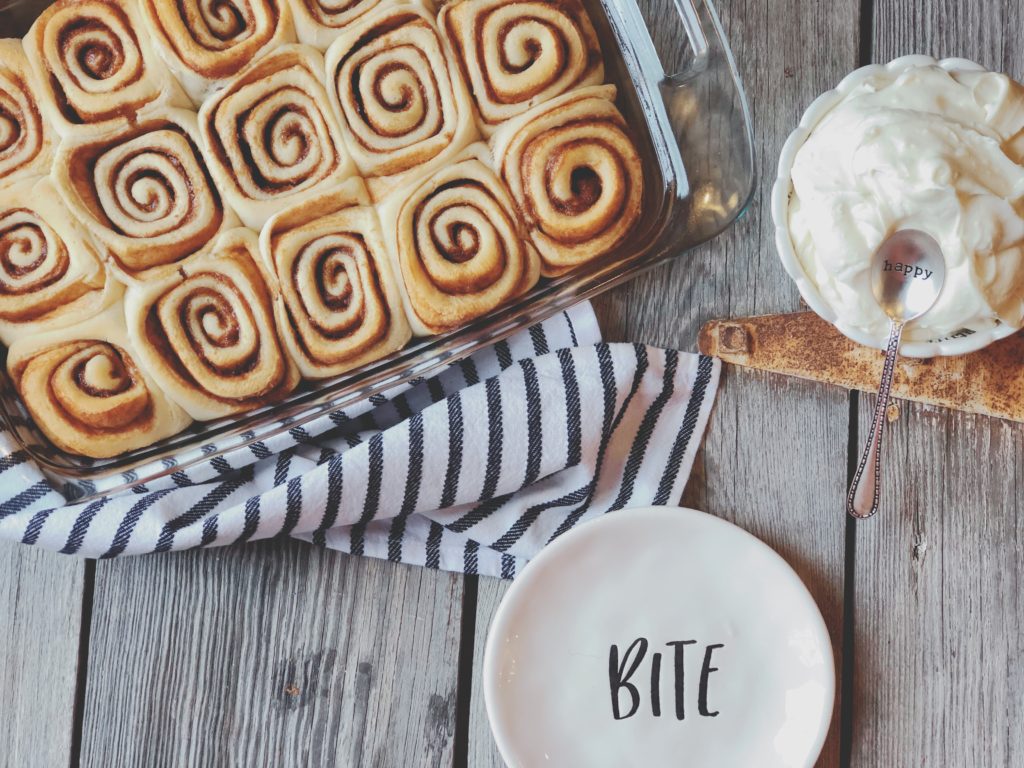 I always serve cream cheese icing with my cinnamon rolls. I also always serve it on the side instead of icing them all at once. My name is Jent and I use an over-abundance of icing. Some people don’t like that much, so serving it on the side allows everyone to have the exact right amount for them! 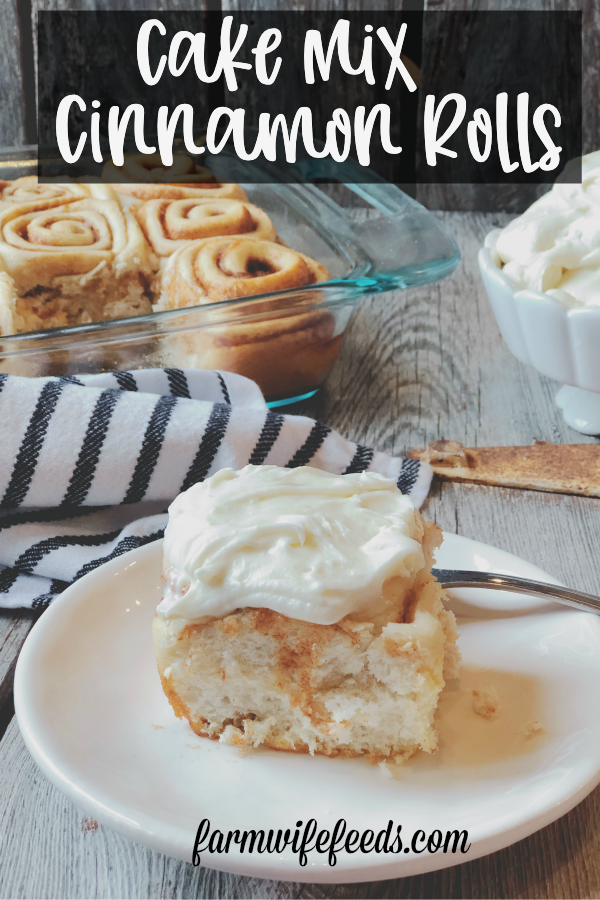 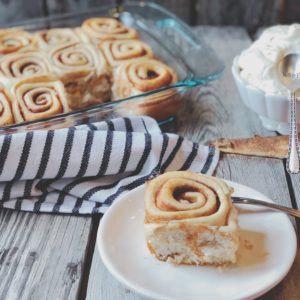 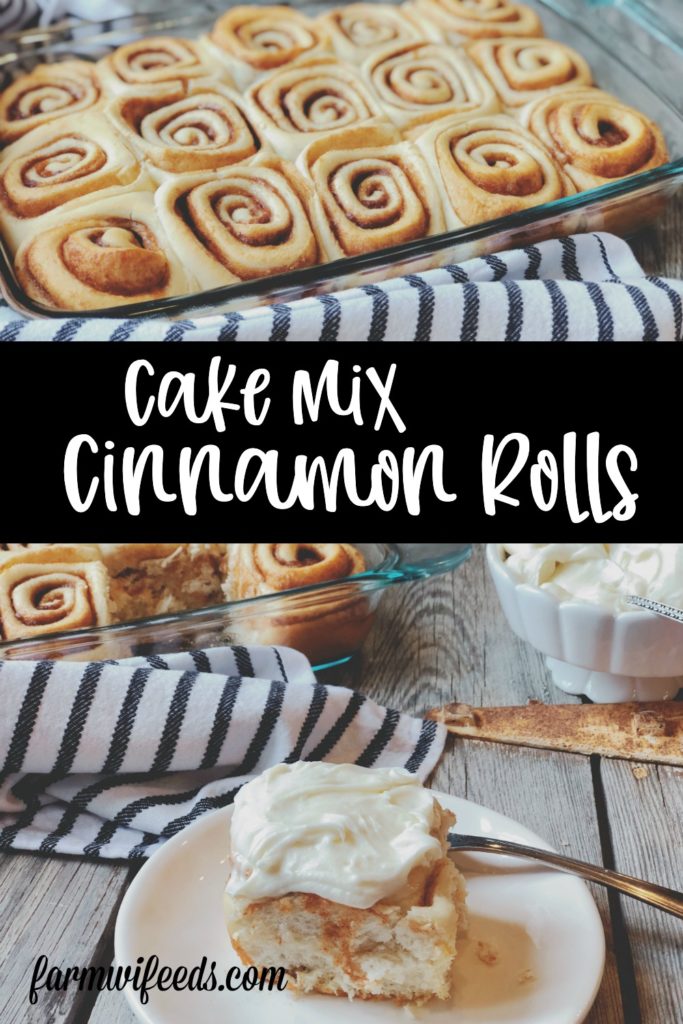