Every year as we are putting up the Christmas tree I find myself talking to God. Some call it prayer, I tend to call them conversations (one sided-I am crazy but not that crazy).  That tradition started because of the Christmas with no pictures. 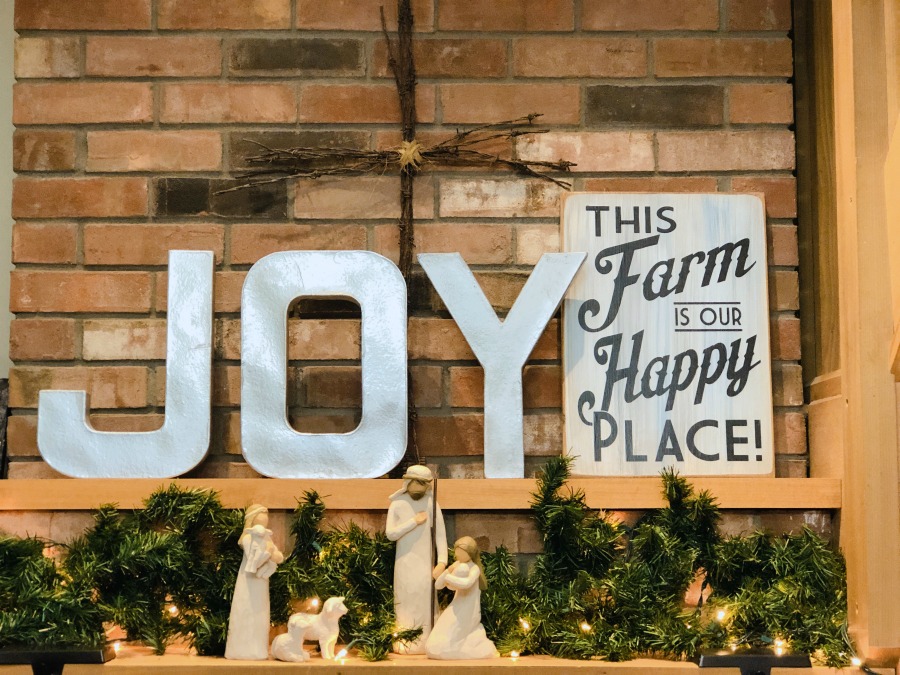 Silently voicing my thankful beyond words feelings that we have farmed for another year together as a family!

It ALWAYS hits me hardest and makes me most thankful when I am decorating the tree. We have always had a live tree, except for one year, 1998. I remember the year clearly but I have no pictures from that Christmas. I have looked and looked, I look every year at this time and I can’t find one picture from that Christmas!

Our oldest from almost 3 and I was pregnant. I have no doubt there were presents for her and that we were not scarred from that year because of the artificial tree. The reason for the artificial tree that year will stay with me forever and is why decorating the tree is my personal thankful tradition.

That year the hog market didn’t just crash it obliterated, there wasn’t one. If you were to ask me I would swear we were paying packers to take our hogs!

They bottomed out for us at $12 per cwt and the cost to produce for us at the time was $29 per cwt-thanks to cheap corn at the time! Cheap corn at least for feeding, but we also raise more than we feed, so while it was cheap feed we weren’t making any selling corn either.

So while every other year we have had a live tree that year it was an artificial tree for us. This seems like a trivial thing to remember about such a rough year. But it is always what comes to mind, makes it real, reminds me to be Thankful and puts things into perspective for me.

We were lucky, Chris’ parents had bought a new artificial tree several years earlier and still had their old one in their basement. They were more than willing to loan us.  We have never spent over $40 on a live tree but that year the $40 was going to be spent on something that would last longer than a Christmas tree, it was never a question. 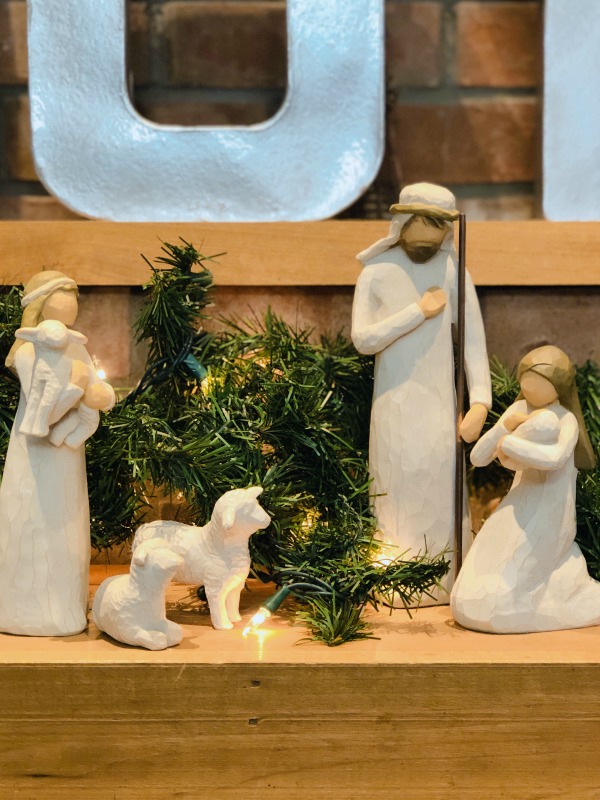 I don’t recall having to put up an artificial tree being traumatizing, I grew up with artificial trees at Christmas. But what I do remember is that that was the year that decorating the tree became my time. The time that I evaluated my year and no matter how hard it seemed I would be thankful.