What is it about fall and apple season that makes me want to make all the things? And Apple Cider Donuts ticked all the boxes for me for the season and the flavors! 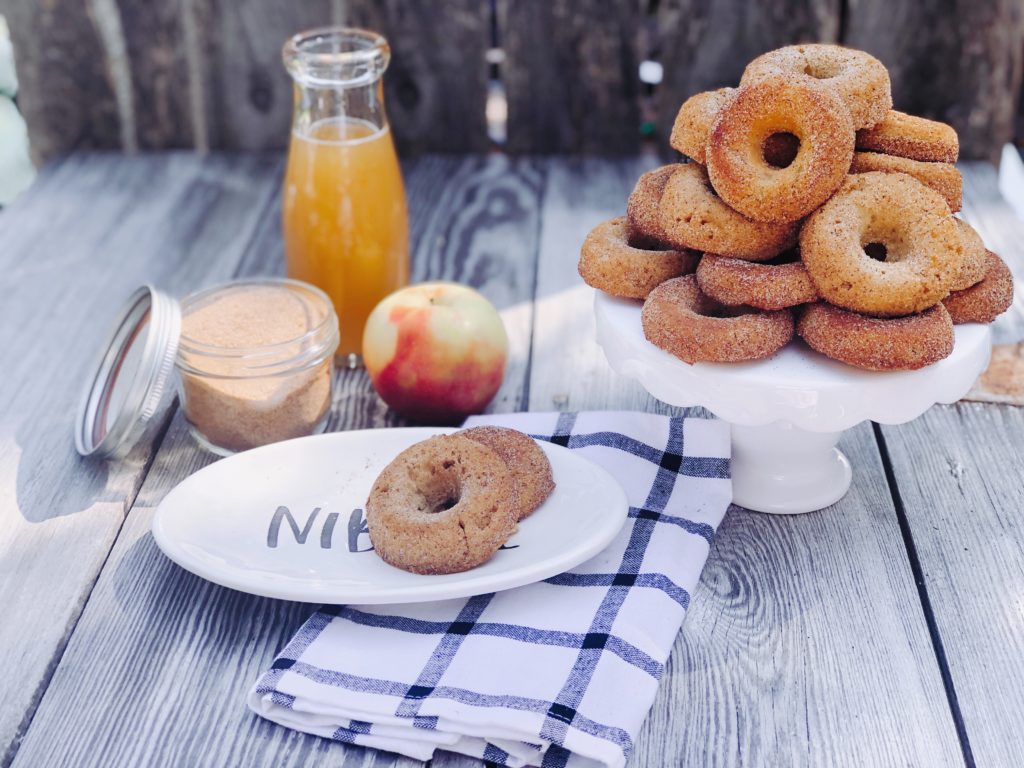 I love donuts so an apple donut was inevitable. I also love to cook and bake with cider, it has a different consistency and taste than apple juice, I think it has a deeper flavor. So obviously these were right up my alley! 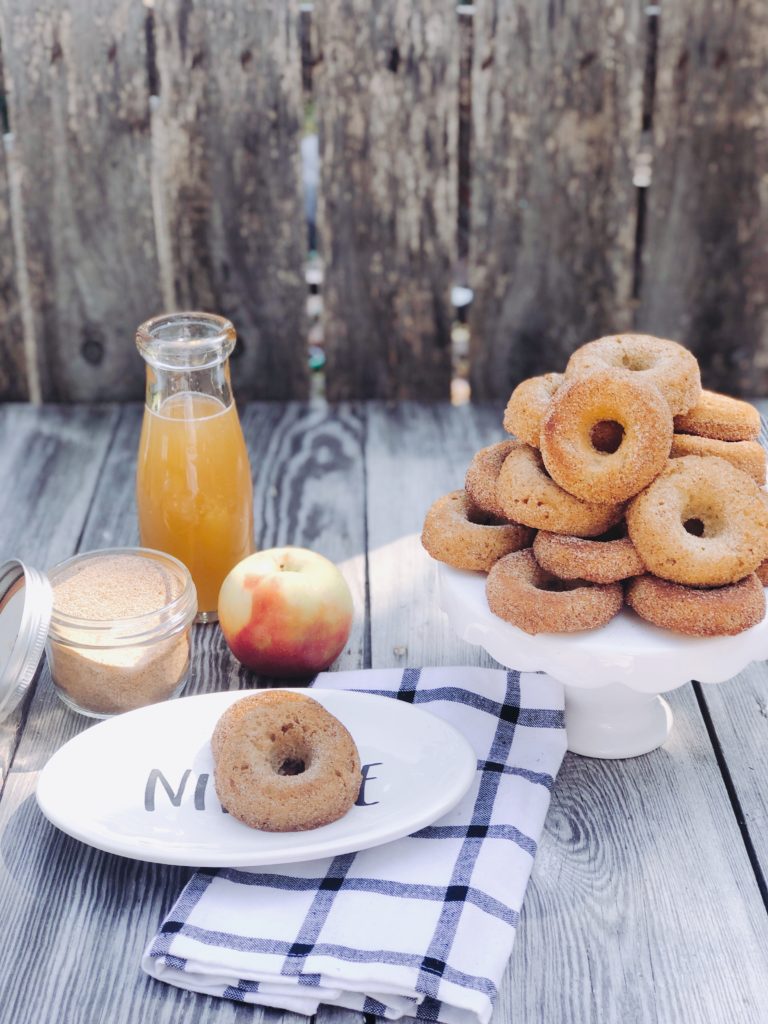 There are so many options for donut pans on Amazon. I’m not a huge fan of having to have a pan for everything but donuts, well a donut pan is a must for me and my love of donuts! 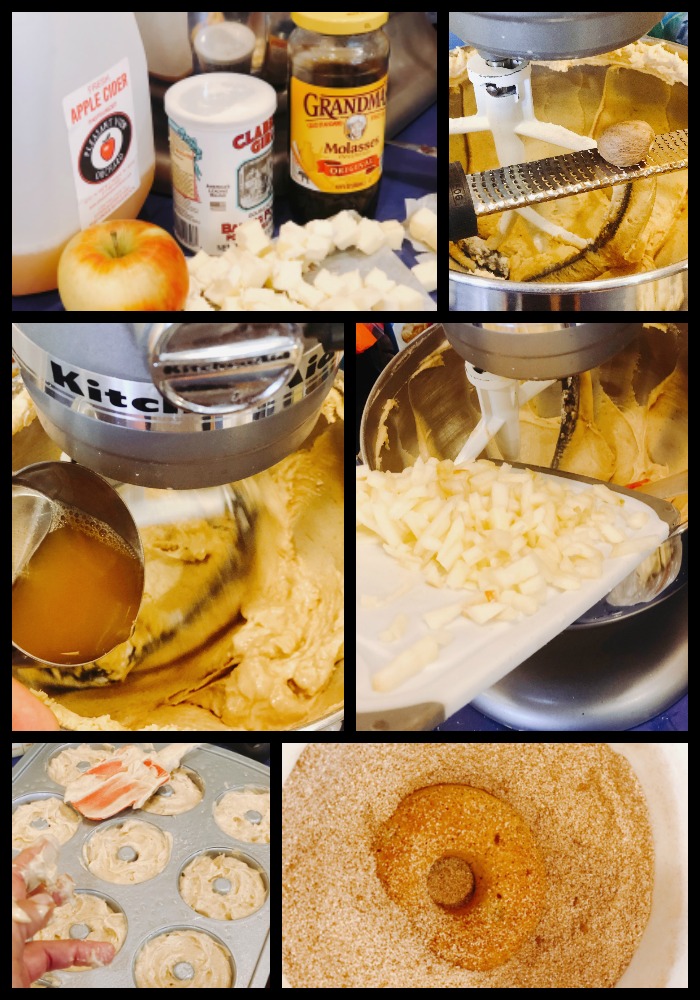 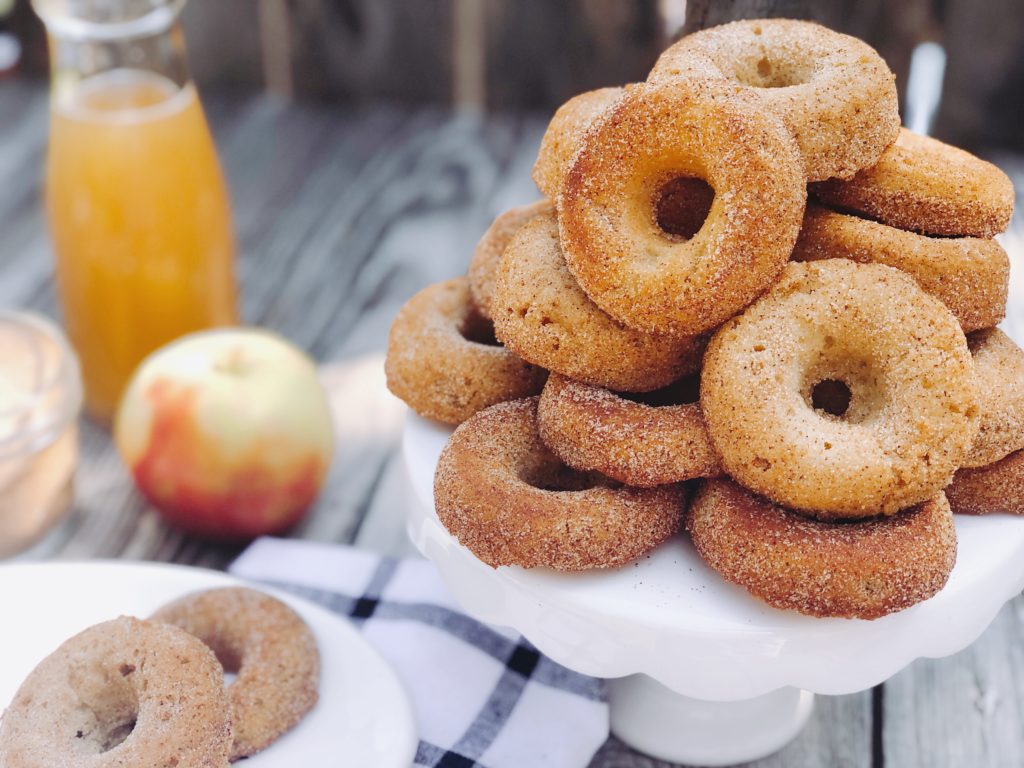 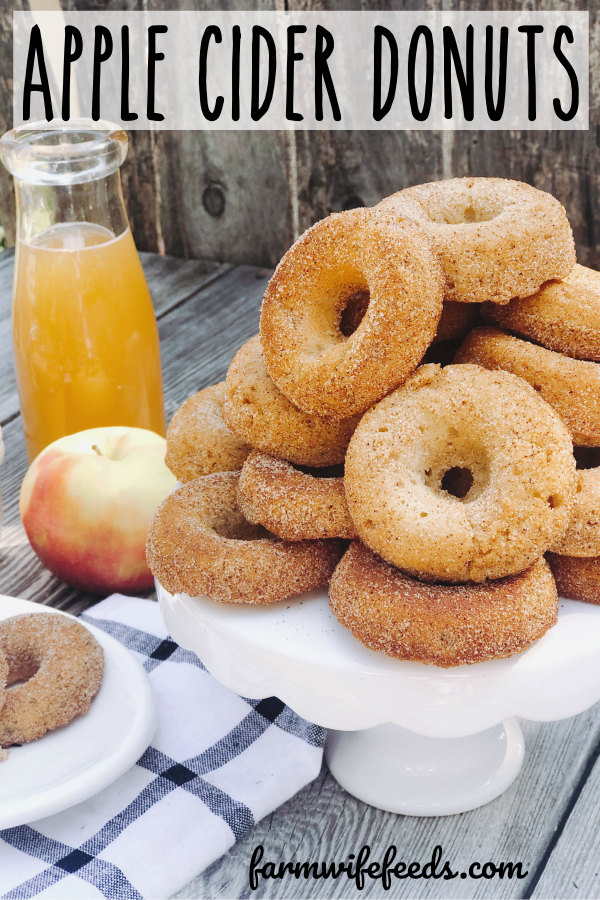 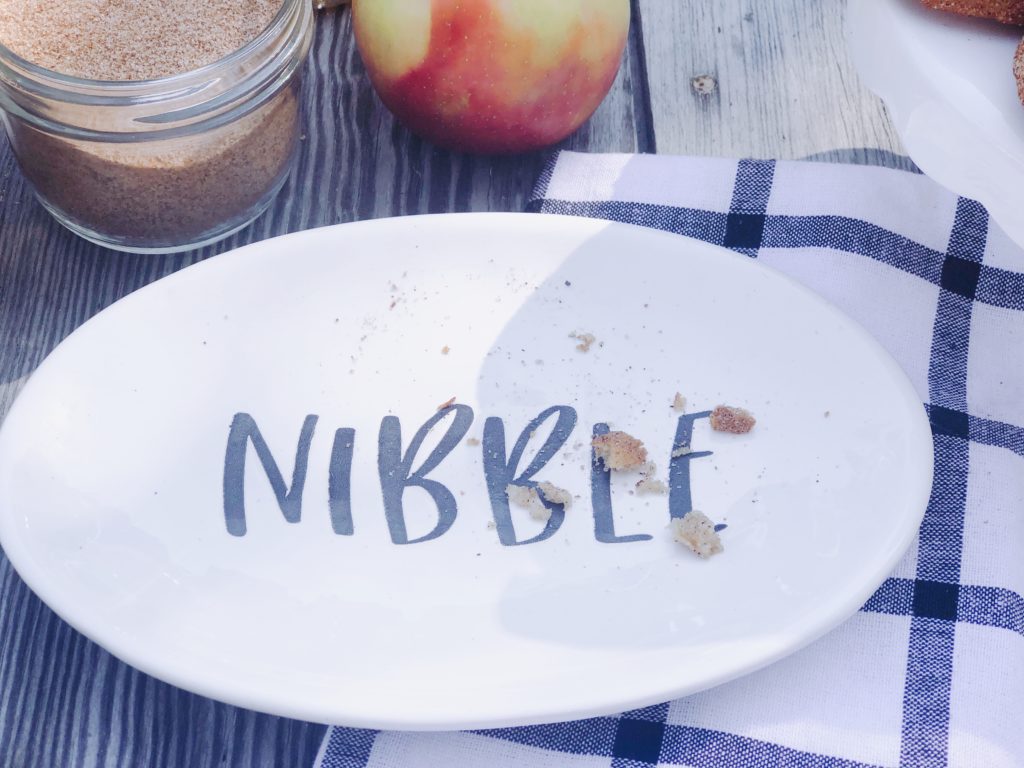 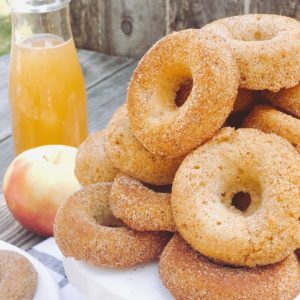 All the fall flavors in the shape of a donut that easy to make and bake!
Print Recipe Pin Recipe 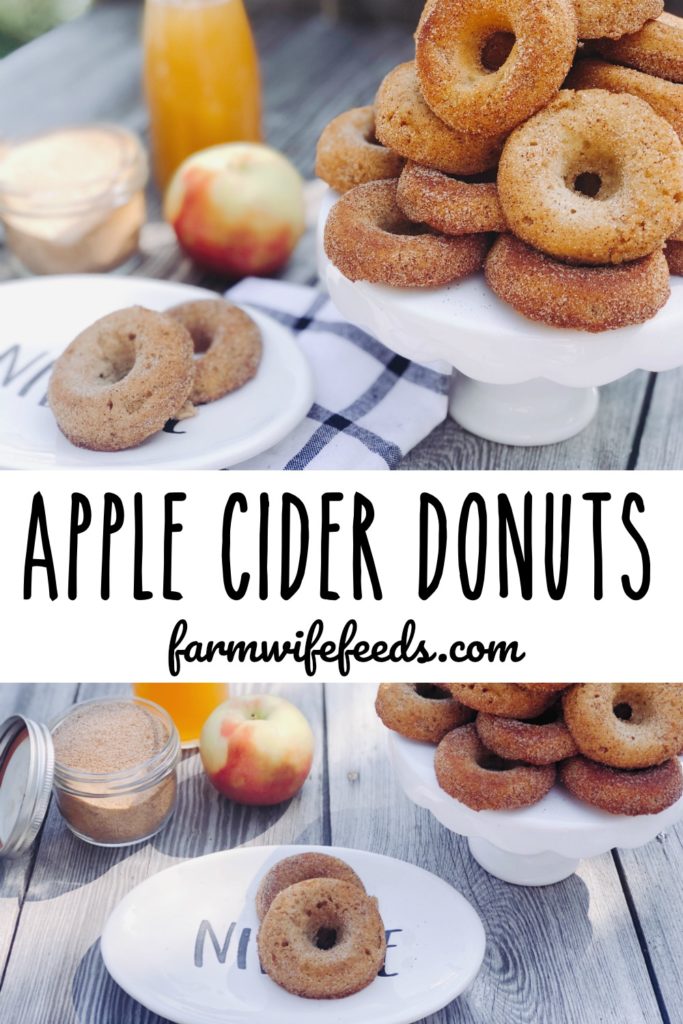