Some say progress is good but progress seems to be hitting me like a brick wall. Well more so like a million square foot prefabricated concrete building. Change is inevitable. 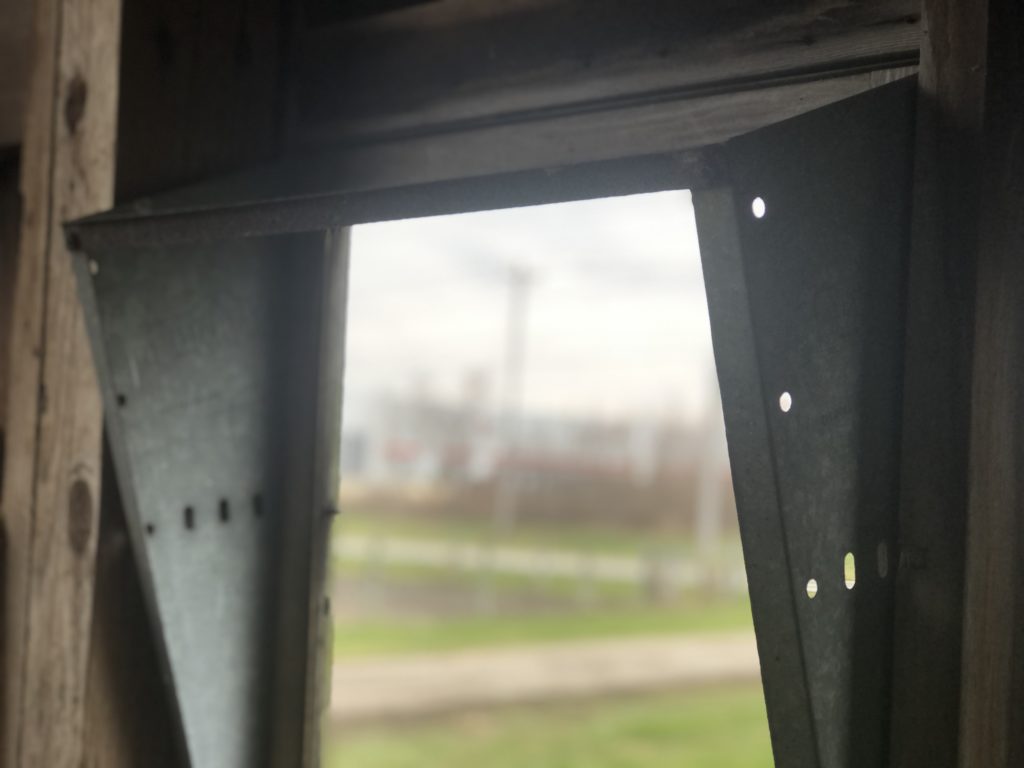 A new soon-to-be trucking warehouse seemed to appear overnight not 3 miles from my home. It crossed the line, the imaginary line I didn’t realize I had in my head, maybe more specifically in my heart.

That line was apparently State Road 44 running east to west and Interstate 65 in the north-south direction. There is a warehouse right across the road, but it hadn’t crossed the line, the line I had drawn in the sand. This new one had, it took my breath away and I have no shame in sharing that I cried.

I’ve lived on 2 farms my entire life, both of which have been 20-25 minutes from downtown Indianapolis. How did development and urbanization hit me so hard this time? Did I miss the city for the buildings? Eventually, this building will just be part of the landscape I have become used to like all the other ones. 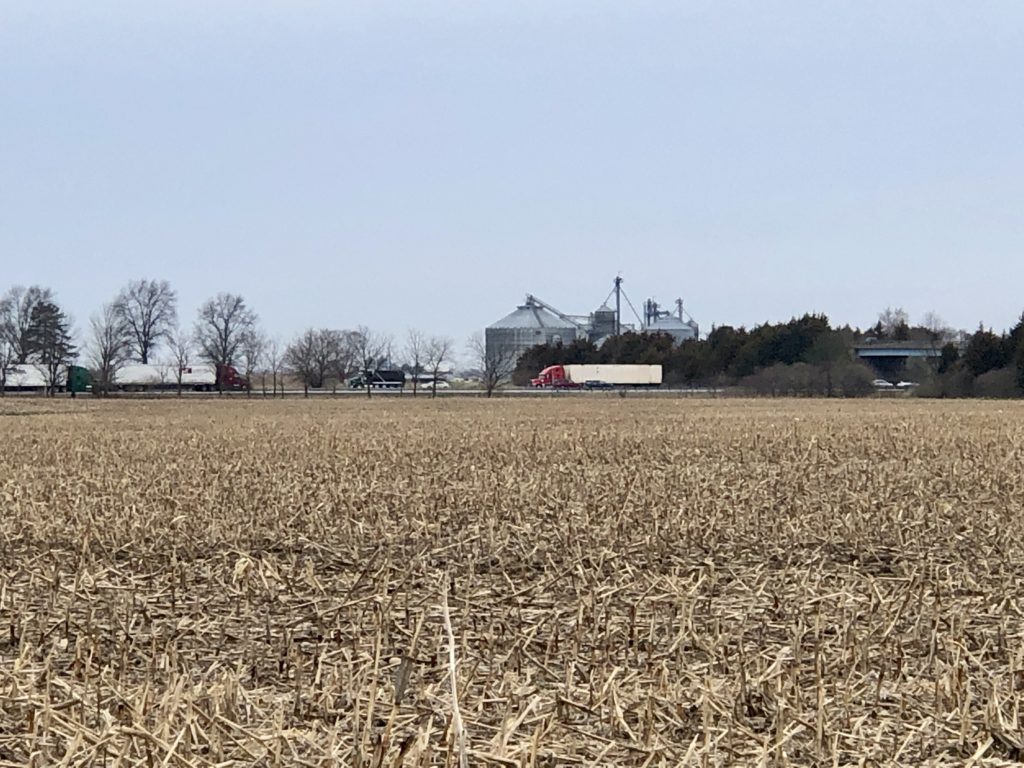 Progress will always involve growing pains for someone. In this case, it’s the American Farmer. Fighting progress seldom works and in all reality, we {farmers} can’t afford this particular fight.

They keep telling us we, the farmers, feed the world, when do we decide “feeding the world” isn’t our job any longer. It’s gut-wrenching watching prime farmland being developed from my perspective.

How do you know when to give up, when to throw in the towel?

How do you decide you’re fighting a losing battle?

How do you decide it’s even your battle?

The realization that we, as Americans, spend more time and money protecting swamps than we do the land that feeds us is shocking. I wish I had the answer, an answer that works for everyone. 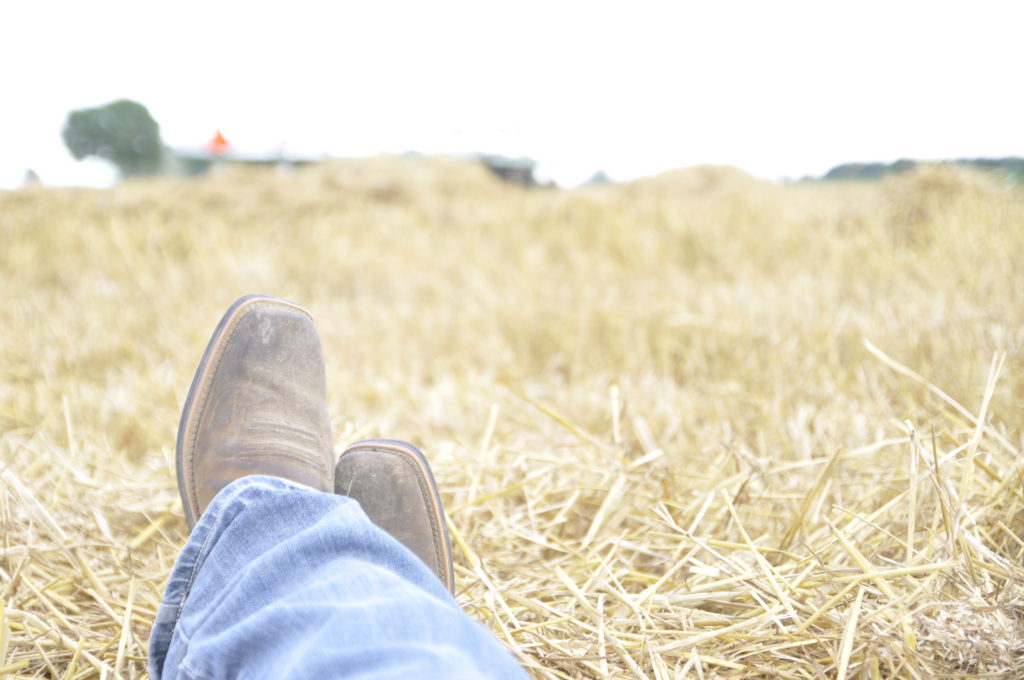 I know I’m not the first person to ponder this or even the first generation. Every industry in every generation faces “progress”, both good and bad/for or against. I have no desire to tell others what to do with their land, in the not so near future that decision will be upon us. It’s heavy enough without the weight of others’ opinions bearing down as well.