My bath towels lead a double life. Calving is one of my all time favorite times of the year but it never fails that I find a bath towel out in the barn. 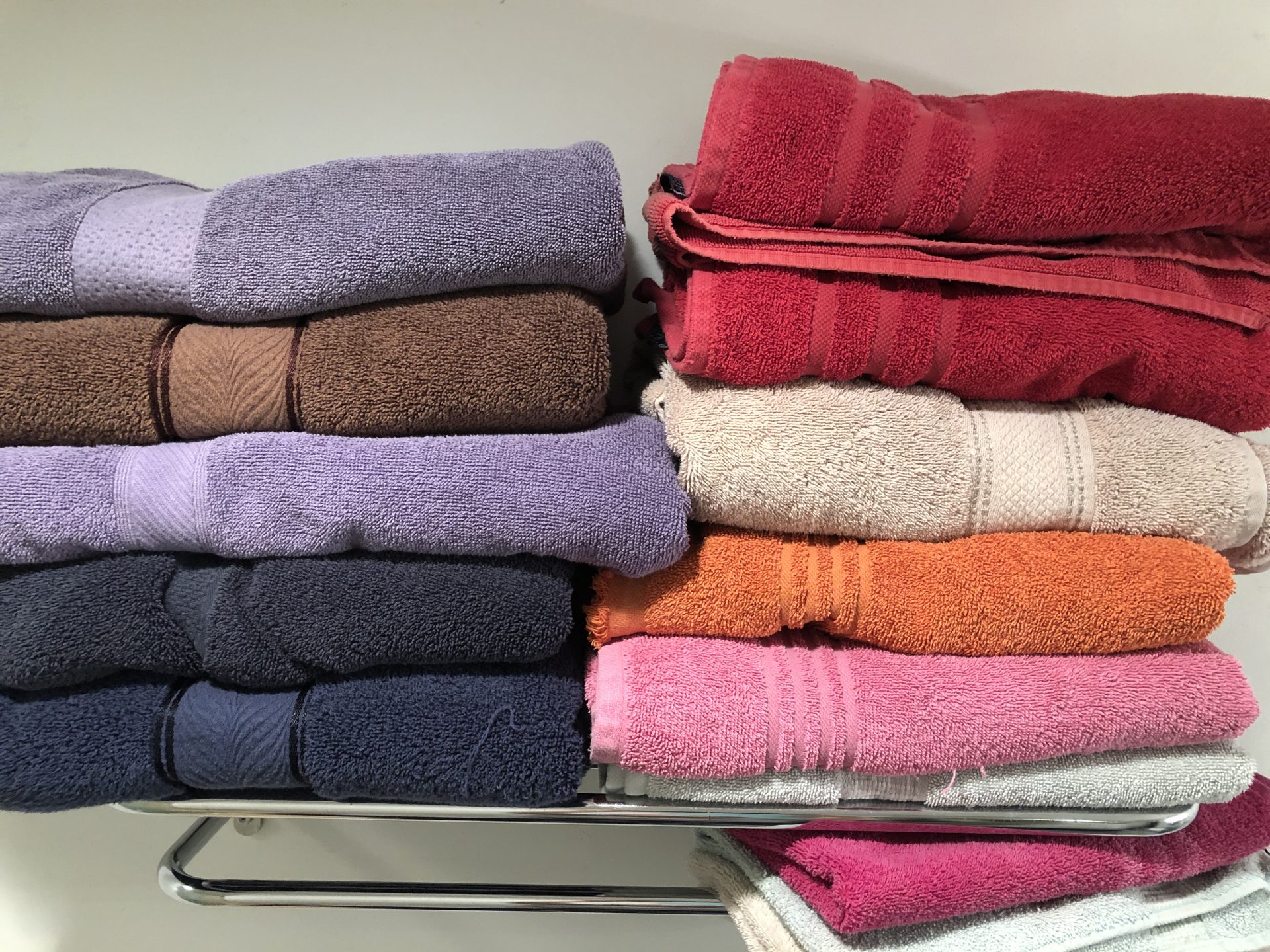 One of my favorite calving stories happened years ago but I’m reminded of it every year just before calving starts.

As the kids were headed out the front door for school one morning last week, I slipped on a pair of boots, and peeked outside. I had to make sure the bus was gone. The kids on the bus make fun of me for my boots and pajamas.
I was in a hurry to check our cattle herd. Each animal has a name, not a number, and we are in the midst of calving season. We’re not even close to finished – 1 of 6 pregnant cows has had her calf.

Headed to the barn, a new calf caught my eye. It was wet, shivering, and stuck in the mud – and there’s not a mama cow paying a bit of attention to him.Back into the house quickly, I holler for Chris and grab some bath towels out of the laundry room. I race back out to dry the calf off while Chris hunts down the mama, who come to find out is on the back side of the barn giving birth to this one’s twin!

As I sat there in my pajamas, probably on a cowpie, with a newborn calf wrapped in bath towels that were not in the “rag pile” I laughed, cried and prayed:

I laughed because it didn’t even phase me that I was probably sitting in a cowpie with a towel wrapped around a newborn calf that I would probably be using as soon as I washed it.

I cried because it didn’t even phase me that I was probably sitting in a cowpie with a towel wrapped around a newborn calf that I would probably be using as soon as I washed it.

I prayed that that little calf would make it and that when the momma cow rounded the corner of the barn and saw me with her calf she didn’t take me out!I always swore my bathroom towels would match my decor and each other. Yes, I realize that of all the goals I could have set in life, having matching bath towels is not reaching for the stars, but it was a legitimate goal in my mind!

I remember, at one of my wedding showers, opening a gift with a throw rug and some bath towels in it. I distinctly remember opening the box and being thoroughly confused. They were a sage green and peach color, not the colors I wanted. My fluffy clouds of happiness were to be deep burgundy, matching my new home’s bathroom decor.

I thought I was polite, as my Mom tried to raise me with manners. I said “thank you” as politely as I could muster. However, the giver must have seen the look of confusion on my face. She promptly announced to everyone: “I know these aren’t the colors you registered for but what you chose seemed so dark and dreary I didn’t really like them, so I thought I would brighten them up a bit with these prettier colors.”

Twenty-three years and three kids later, even a peach towel wouldn’t be frowned upon. I mainly shoot now for a “mostly dry and hopefully having been washed in the past week” towel.

Who knew that my fluffy bath towels would lead double lives. Be used as shop rag sometimes, to clean up kids’ puke, to warm baby pigs, dry off a newborn calf, to get the mud off rubber boots or help save abandoned wild bunnies.

Life is funny, what seem like important things come and go with time. And in my book that’s alright, I’ll attempt matching bath towels when I’m older, but for now I’ll enjoy the present.

Maybe it’s the threadbare towels that actually make a happy home, because they have been used to make memories.