I don’t care what you call it, pork schnitzel or breaded fried pork tenderloin, it is delicious. This Pork Schnitzel with Dill Sauce I served with mashed potatoes and my Roasted Parmesan Asparagus, was perfect! 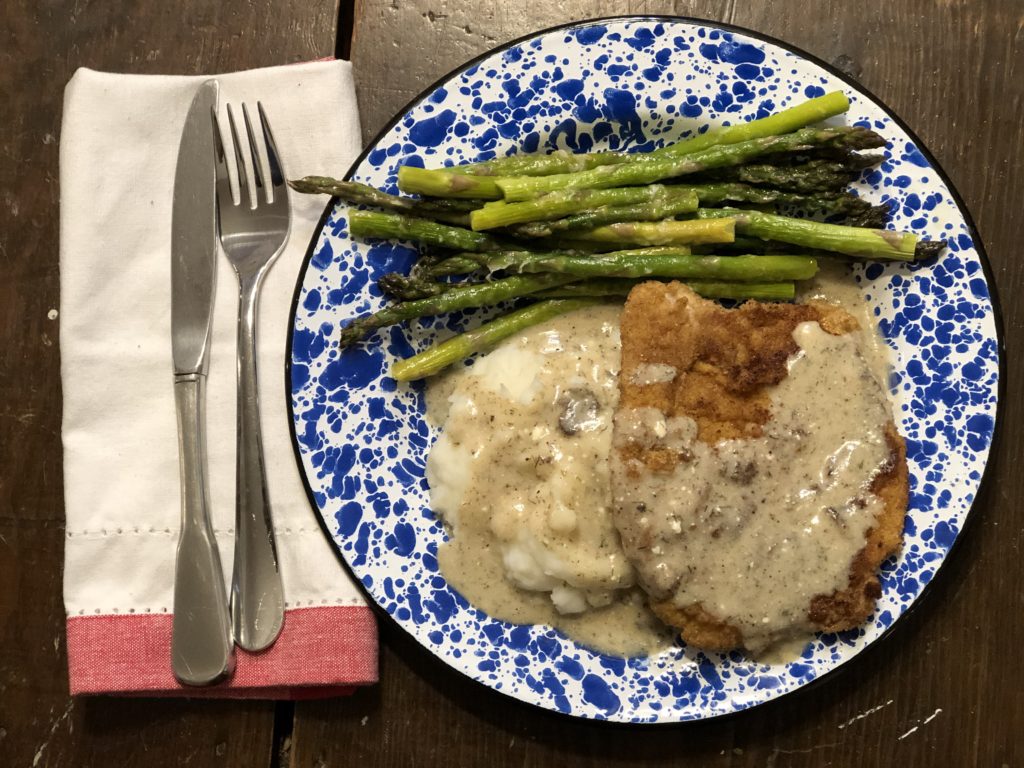 I have had this recipe photographed and ready to post for literally a year and a half. I have no idea why I have put off posting it. It is one of my favorite meals.

Every time I make it or contemplate posting the recipe I am mentally taken back to my trip to Germany. I was a person who was convinced I never needed to leave the USA. Everything I wanted to see was right here in America. I was wrong! 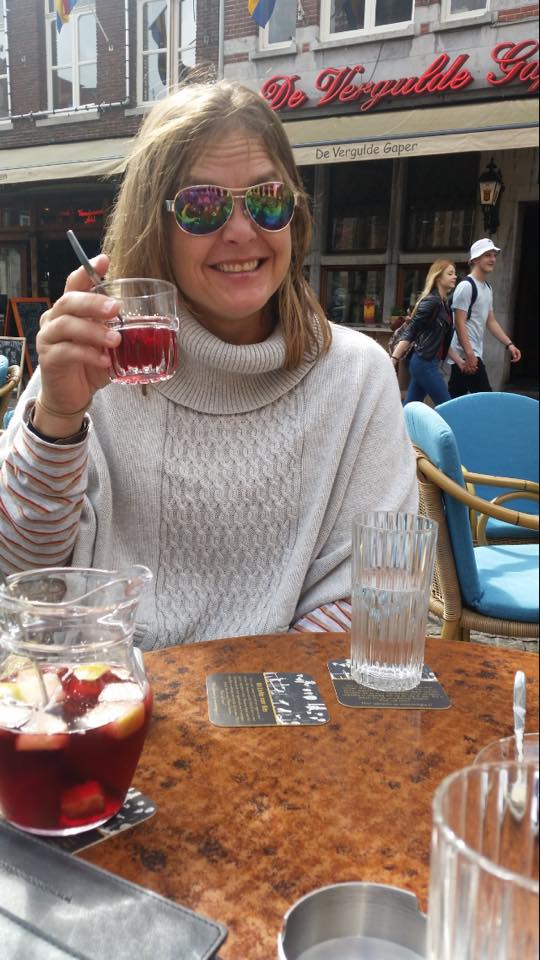 Maybe one reason I have mentally pushed off posting this is that I’m afraid you won’t love it as much as I do. I can close my eyes and still feel like I’m sitting in that German restaurant drinking and being a typical tourist!

Pork Schnitzel is a super fancy German name for pork tenderloin, which is what we here in America call it! The Germans have a million ways of making a fried tenderloin a million different meals. And maybe I’m just jealous of that! 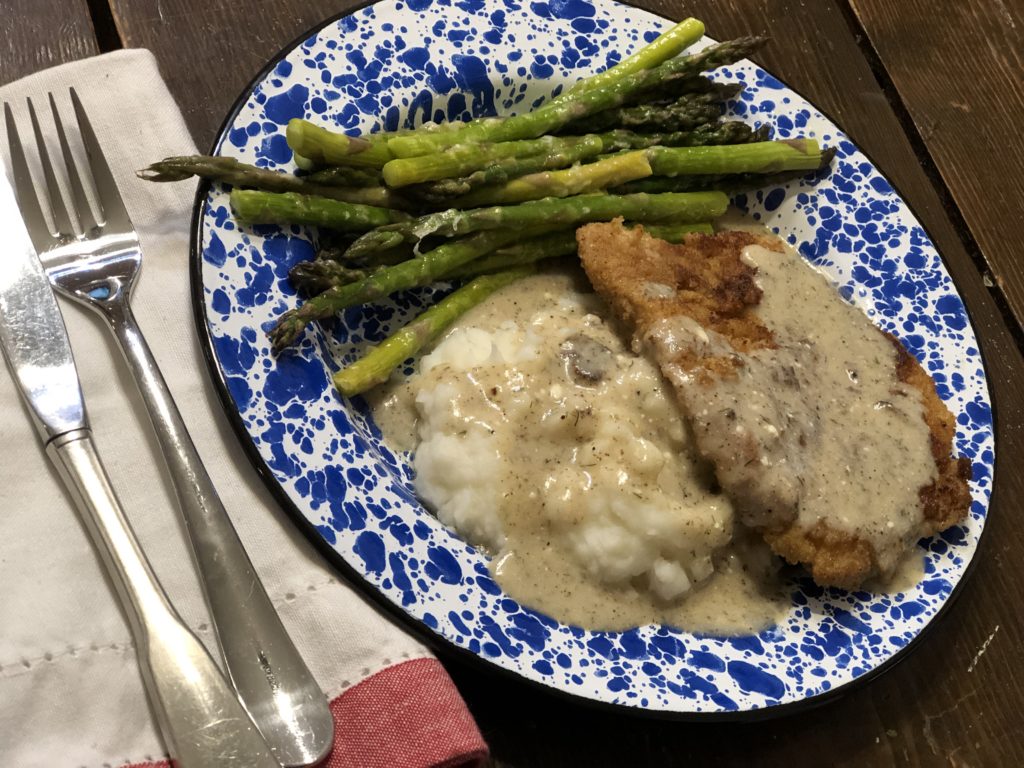 Give me all the schnitzel! So I’m definitely no expert on the subject but schnitzel is basically any fried breaded meat – so, come on, what’s not to love! 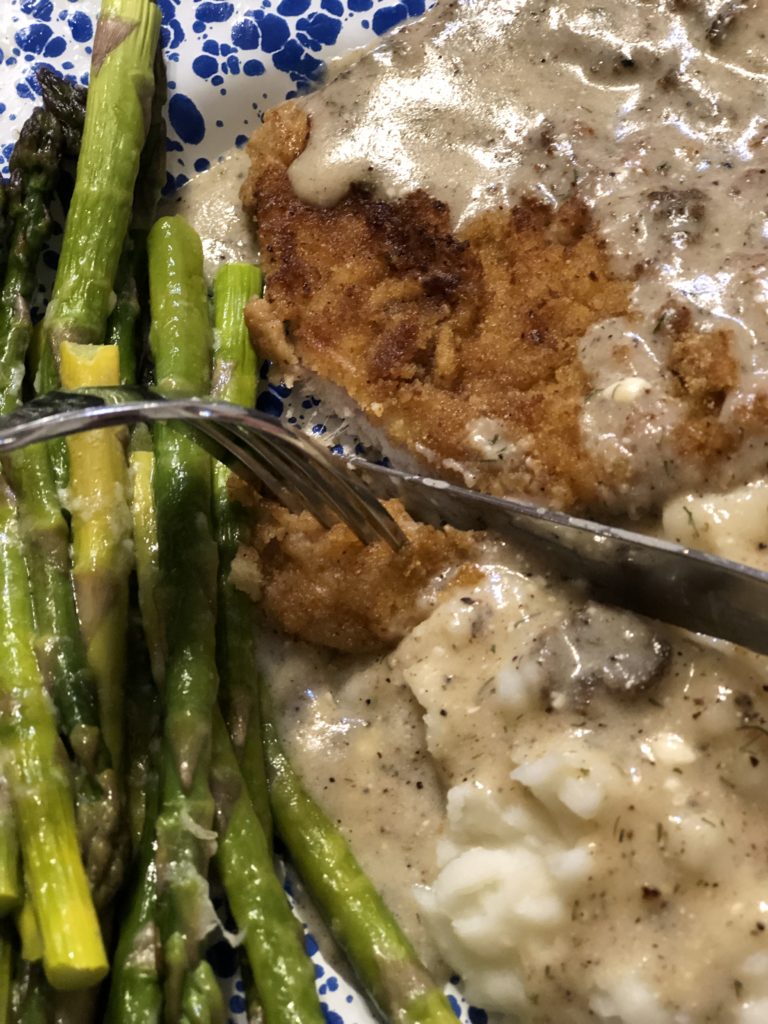 I love to buy a big boneless half loin roast when they are on sale. I can cut my chops as thick or thin as I want and also use part of it for a roast!

So break out those dipping/breading bowls and let’s make a mess in the kitchen! 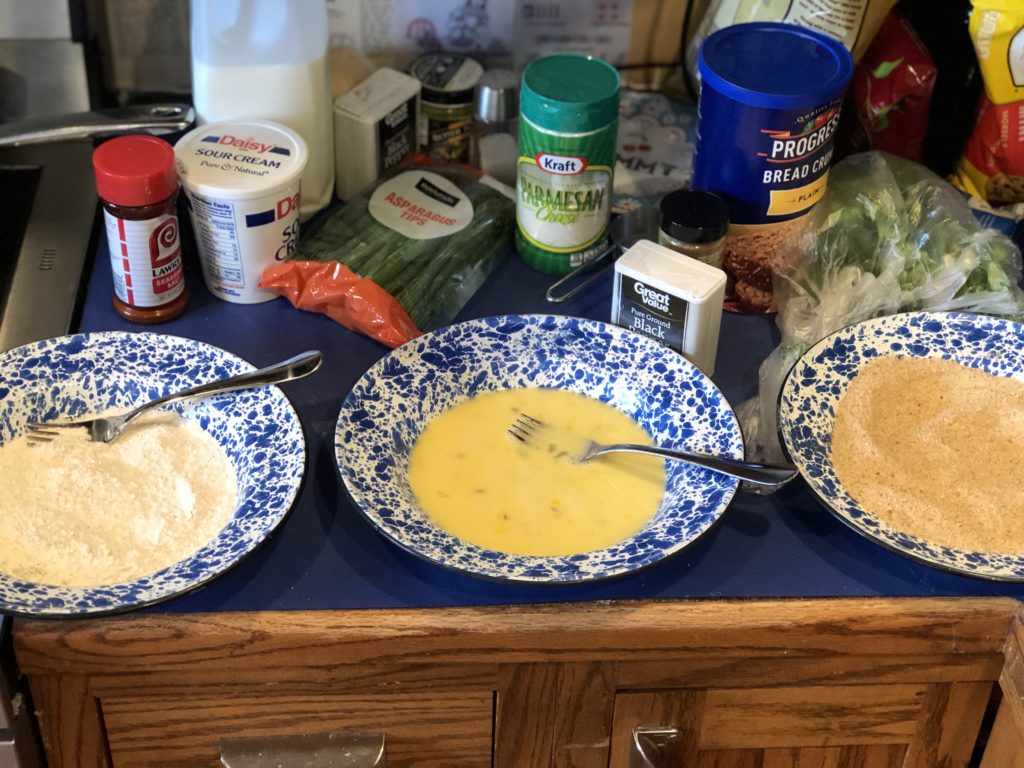 Let’s fry these in some oil and butter in a hot cast-iron skillet for some good color on that breading. These are also pretty thin so they cook pretty fast! 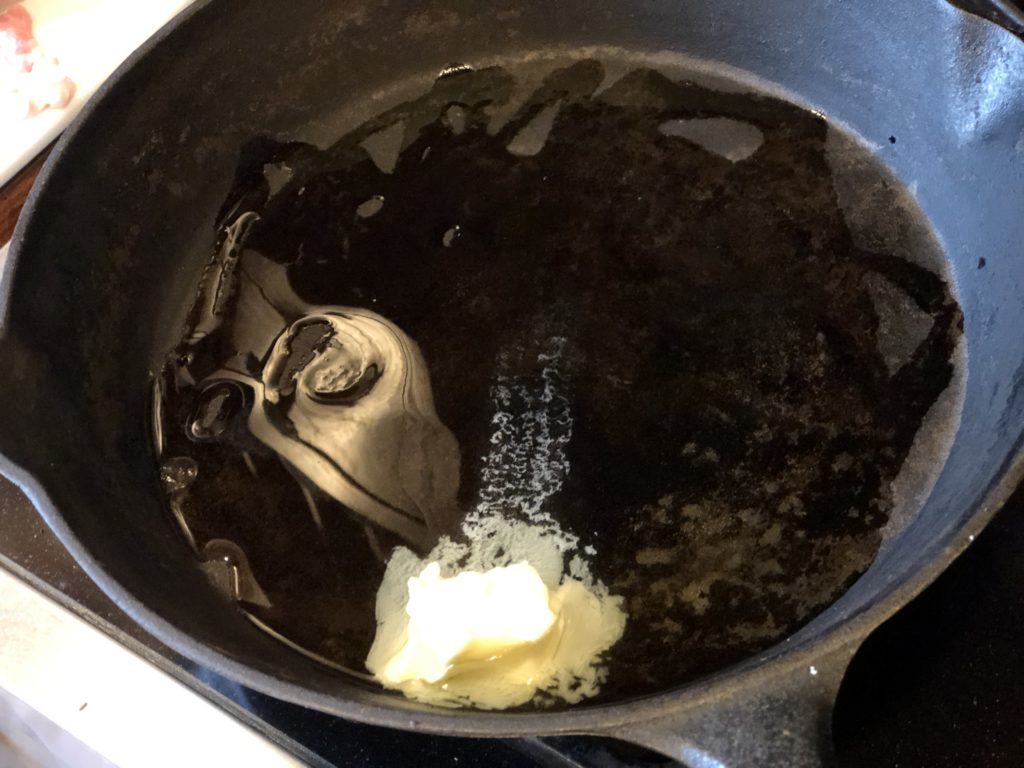 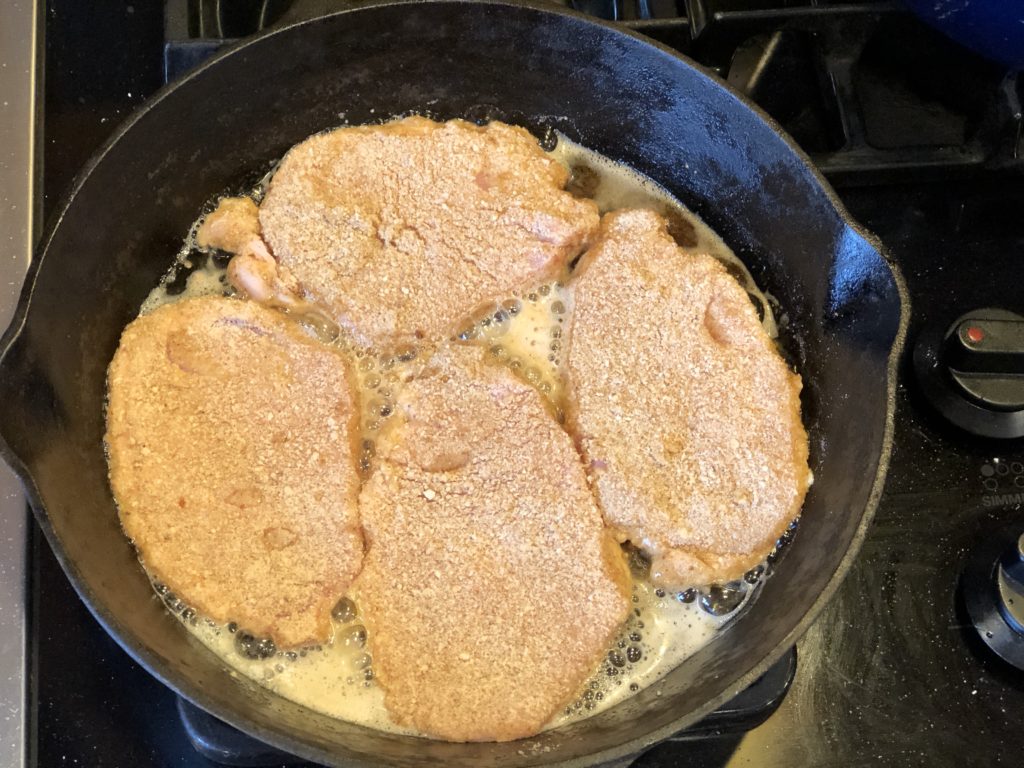 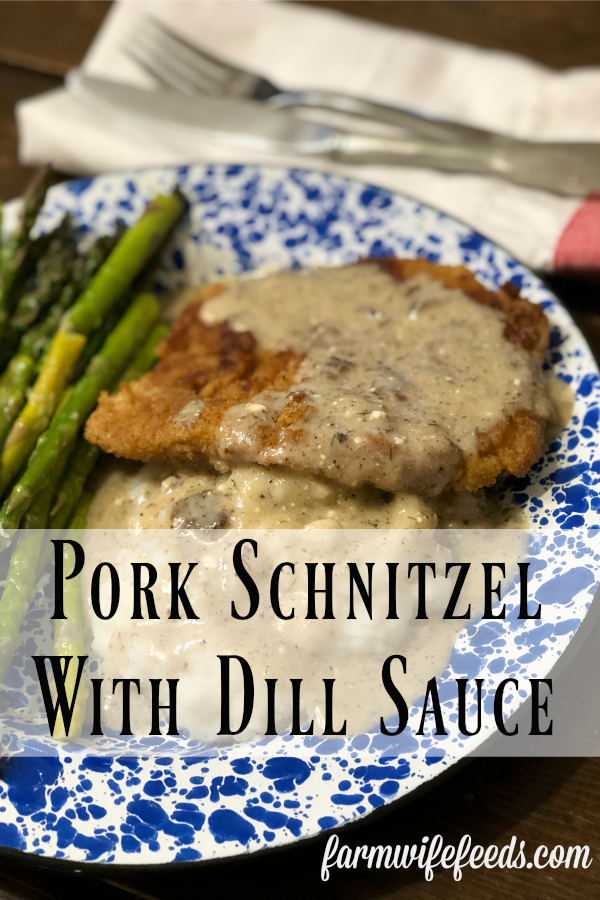 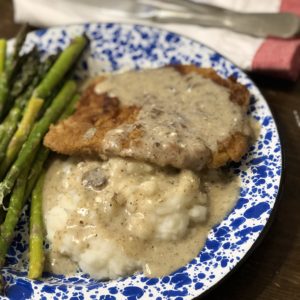 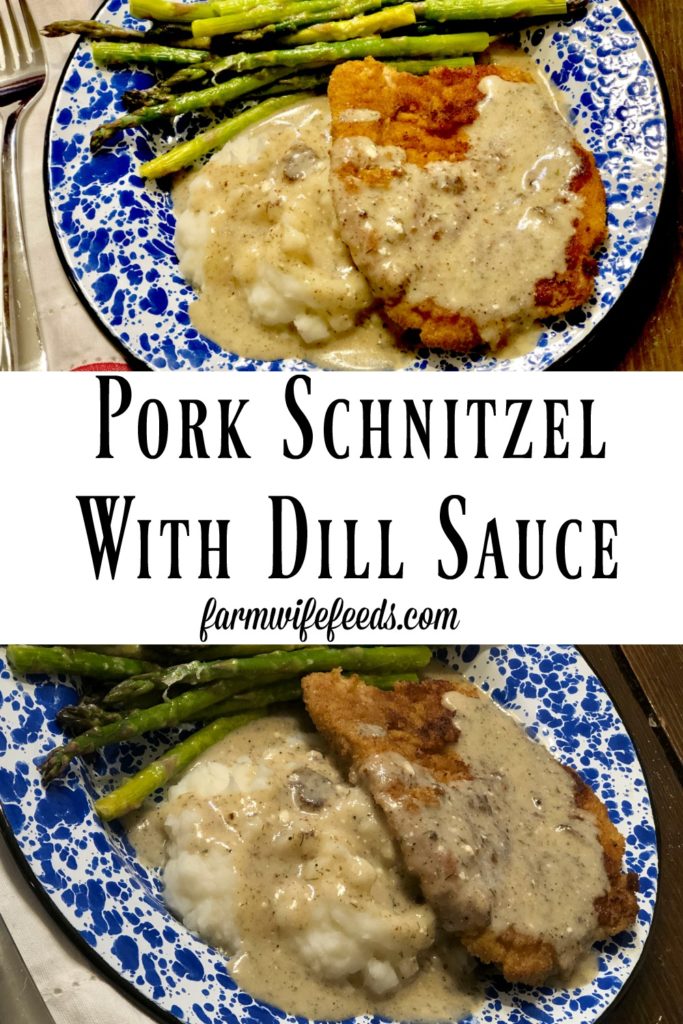