There is nothing like Apple Crisp in my book, it’s every bit as good – if not better – than apple pie!  Getting that right combination of crispy crumbled topping with a soft warm juicy apple layer makes this recipe perfect and simple. 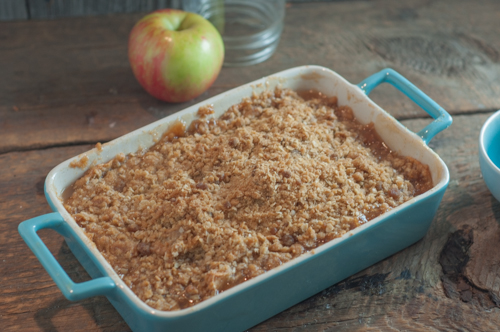 I make a mean apple pie, as a matter of fact, I have 2 recipes:

You can buy a pie crust, you can’t buy a perfectly combined crumbly topping for crisp.  But you can make one and this is my very favorite recipe.  I won’t lie, sometimes I double the crumbly, buttery, sugary, oatmeal topping – it’s that good and I’m a rebel like that! 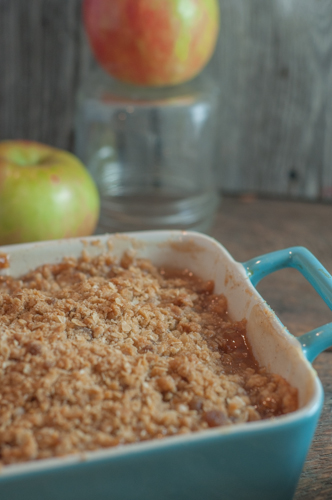 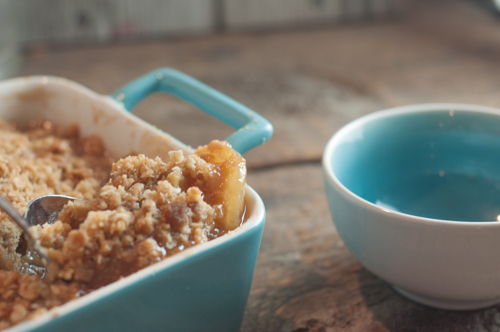 This recipe calls for a bit of liquid in the bottom of the dish.  In a pinch I use water but if you have apple cider or apple juice you will definitely want to use them, it just adds that extra depth of flavor!  It makes that delicious syrup that makes each bite extra special. 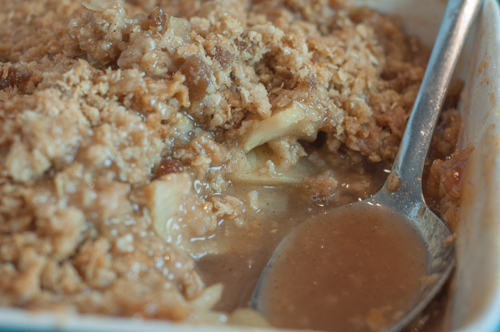 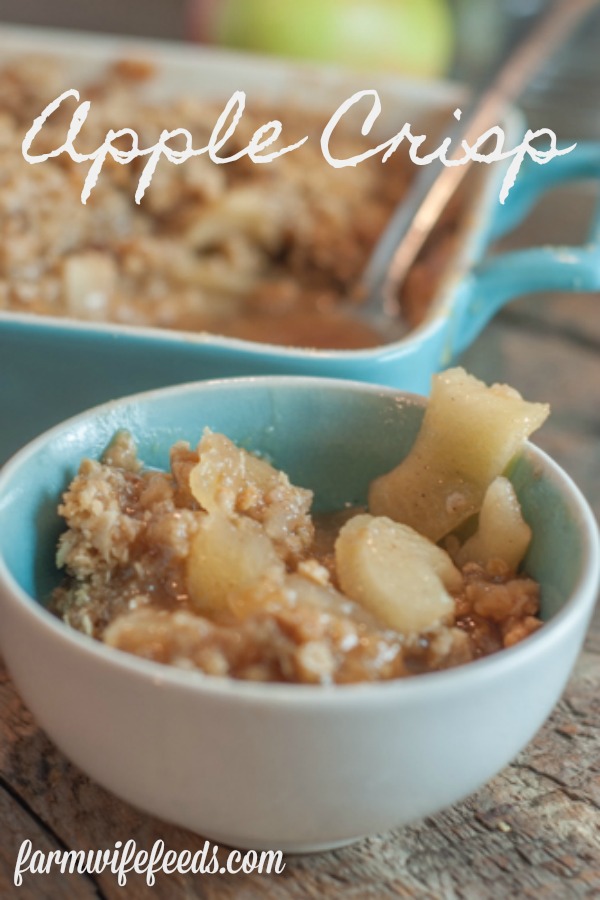 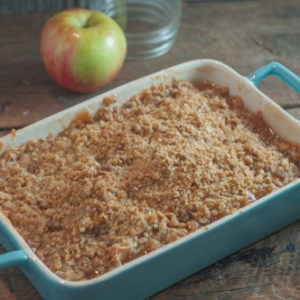 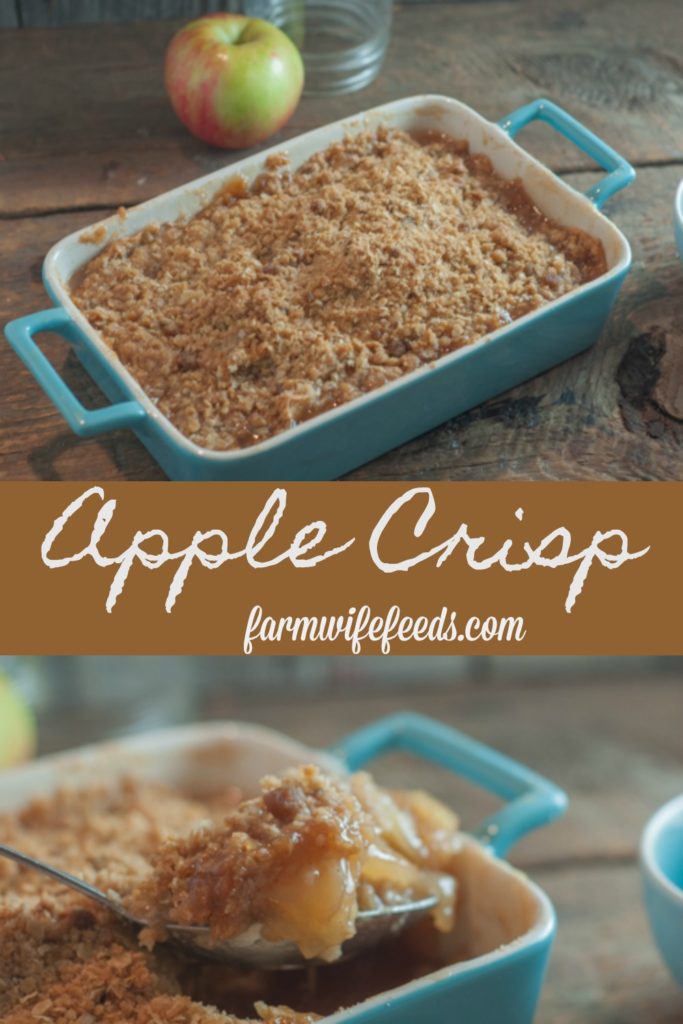