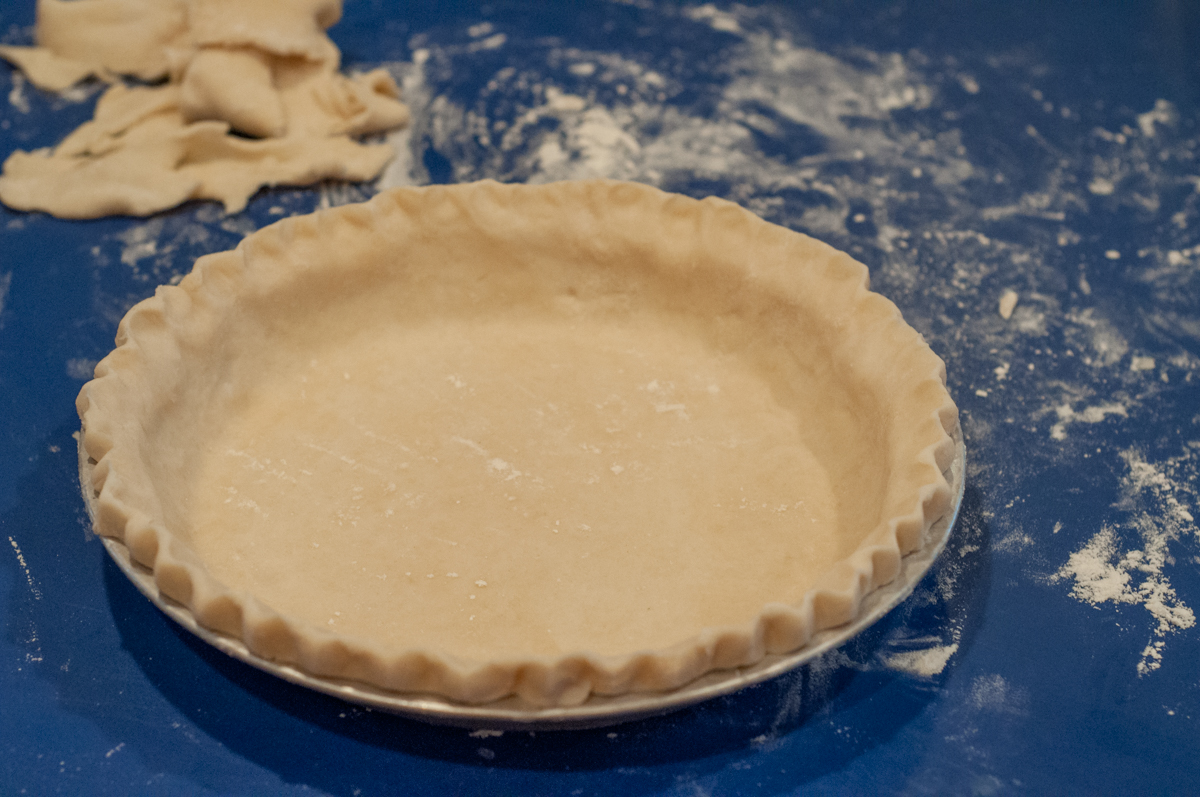 I’ve let pie crust intimidate for far too long!  Making pie crust from scratch seemed like an insurmountable task, but it really isn’t! 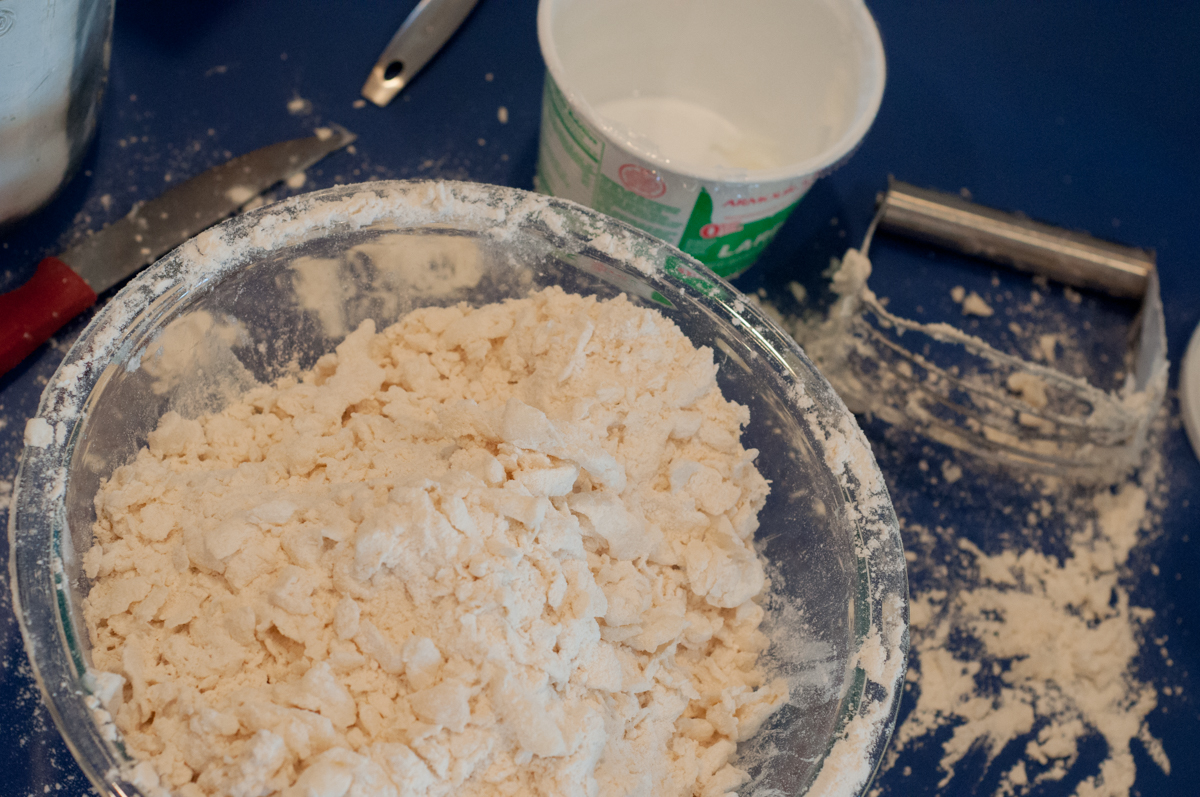 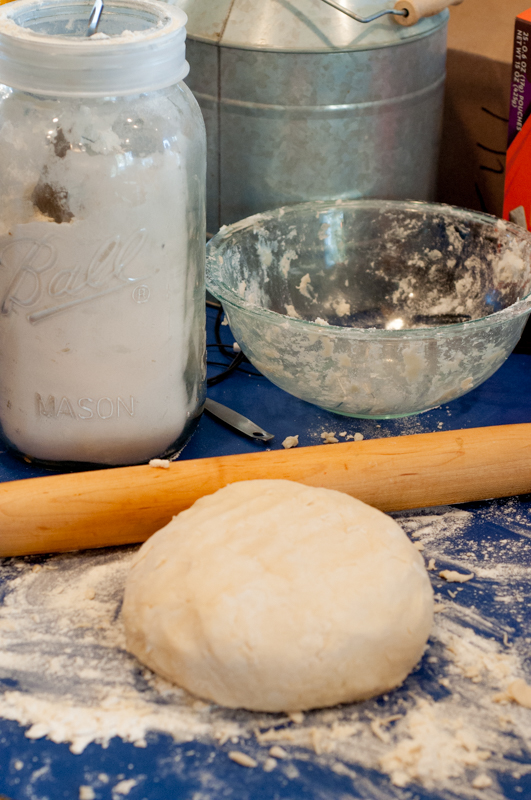 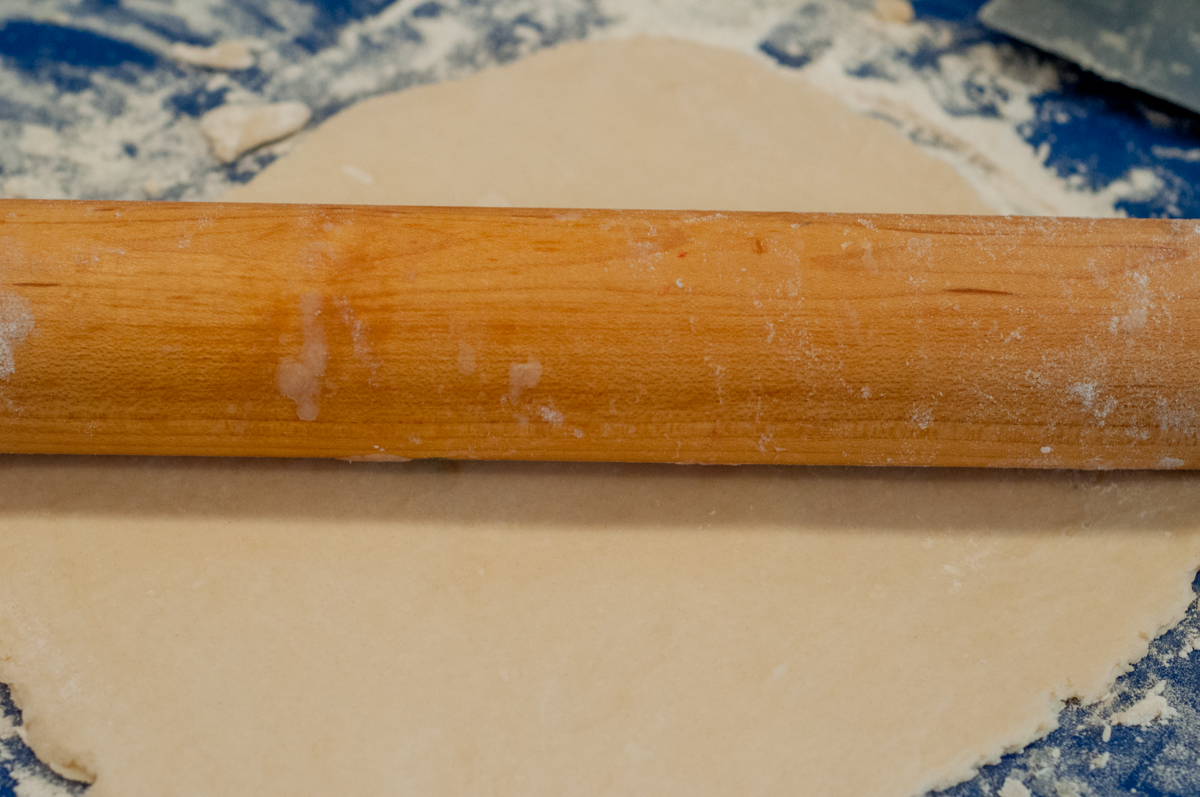 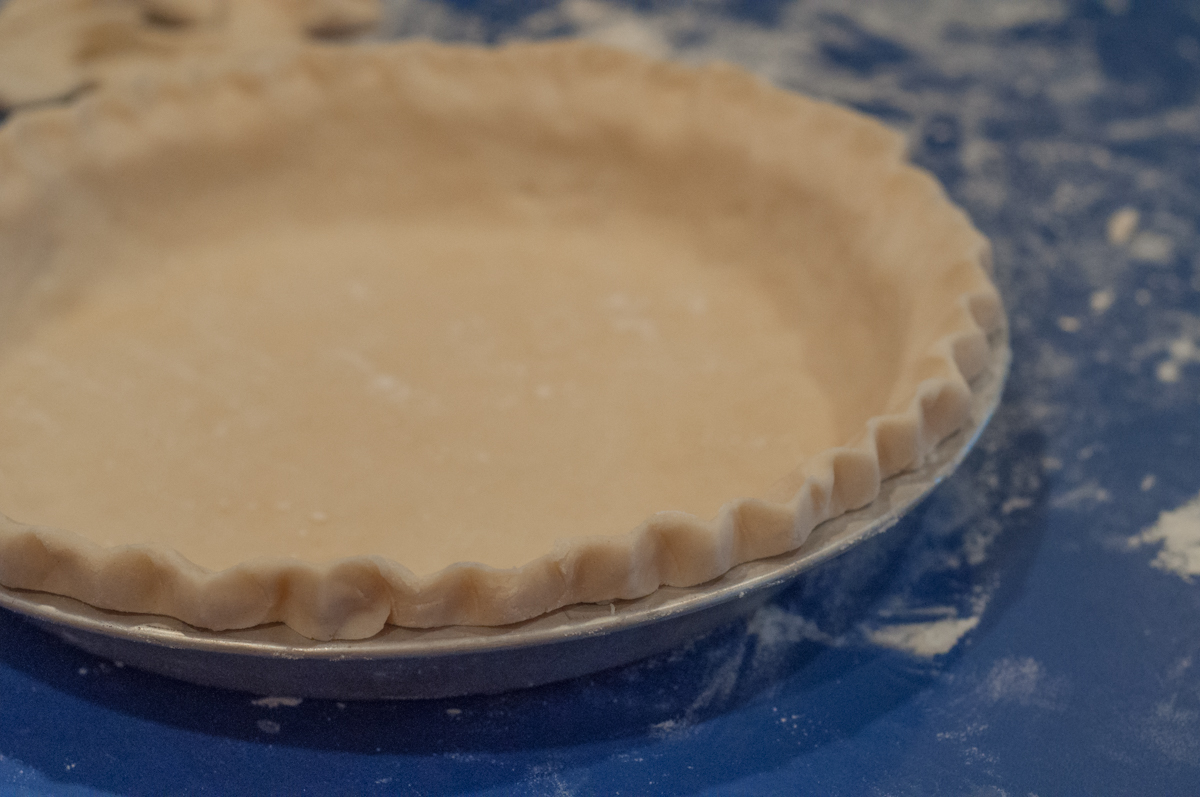 I did this – I made it from scratch!

One of the best things about homemade pie crust is the leftover pieces can be made into Tiny Pie Dough Cinnamon Rolls. There is no leftover dough when you buy it and these little flakey sweet treats will quickly become a tradition in your family.

Pies are my weakness, fine all sweets are my weakness. It’s kind of funny to think that I actually didn’t like pie when I was a kid. But I’m totally making up for that as an adult!

Now I’m not gonna lie, when I’m in a hurry and need a pie fix I’ll most likely use Pillsbury!  They make a darn good pie crust!  But being able to serve pies to my family and friends that are completely homemade makes my heart and stomach smile!

Now Go Forth And Make Pie! 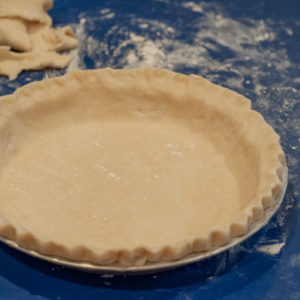